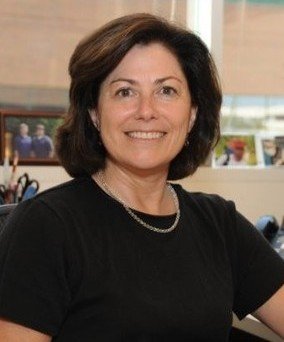 Dr. Old has been at the National Institutes of Health (NIH) for over 30 years. She has served in many capacities and several Institutes and Centers. For the last seven plus years she has been serving as the Deputy Director of the Division of Extramural Activity (DEA) in the National Institute of Allergy and Infectious Diseases (NIAID). The division has approximately 300 staff and is responsible for the fiscal and technical management of grants and contracts, procurement of goods and services, scientific peer review, Federal Advisory Councils, implementation and coordination of extramural grant and contract policy, integrity of scientific review, and dissemination of policy, guidance, and knowledge resources through staff training and newsletters, as well as oversight of Career Development and Training, Small Business Program, and International program compliance. She has been instrumental in leading change and increasing effectiveness and efficiencies.

Dr. Old began her career at NIH as a senior staff fellow at the National Eye Institute, where she studied the mechanisms of diabetic cataracts in the Laboratory of Mechanisms of Ocular Disease. In 1994, she joined the extramural program at the National Heart, Lung, and Blood Institute (NHLBI), where she was responsible for establishing cooperative agreement and contract programs in genomics and proteomics. In 2006 she became the Acting Deputy Director for the Division of Cardiovascular Diseases and was responsible for an extramural budget of more than $1.3 billion.

Additionally, Dr. Old served as Special Assistant to the Deputy Director of the Office of Extramural Activities at NIH. She helped to establish central coordination for the Tobacco Control Regulatory Research joint NIH-FDA initiative.